Halloween season is coming to a close and we have seen so many brands capitalize on this holiday into their social media/digital strategies. Below you will find a list of the most creative campaigns and how they executed them in tune with the season.

Utilizing the hashtag #ScaryClownNight, Burger King has offered to give out free whoppers at five participating locations to anyone who dressed up as a clown for Halloween. Their campaign takes a jab at their competitor, McDonald’s. They also made sure to incorporate the popularity of Pennywise costumes that will sure to be trending this year.

Bacardi
The new campaign “Dress to Be Free” portrays a unique view of Halloween by celebrating those who dress up to be themselves every day and those who liberate themselves through costume. The two groups identified in this campaign were the Carnvaliers and Pantsula troops This campaign was inspired by those who feel liberated everyday not only through culture, clothing, or heritage, but also through movement.

Dunkin’ Donuts
Dunkin’ Donuts’ new campaign gave themselves the title of being the first brand to create a brand-integrated story with Yarn, the millennial-focused storytelling app. The campaign was titled “The Witch’s Spell” and contained four episodes within the app.

Pinterest
If you are thinking of ideas for Halloween, chances are you most took a look through Pinterest for inspiration. With more than 220 million Halloween ideas saved to the site each year, Pinterest decided to feature those ideas in their first-ever Pinterest Haunted House. The Haunted House was an immersive, 360-degree experience for both mobile and desktop featuring everything from makeup tutorials to DIYs and Halloween treats. 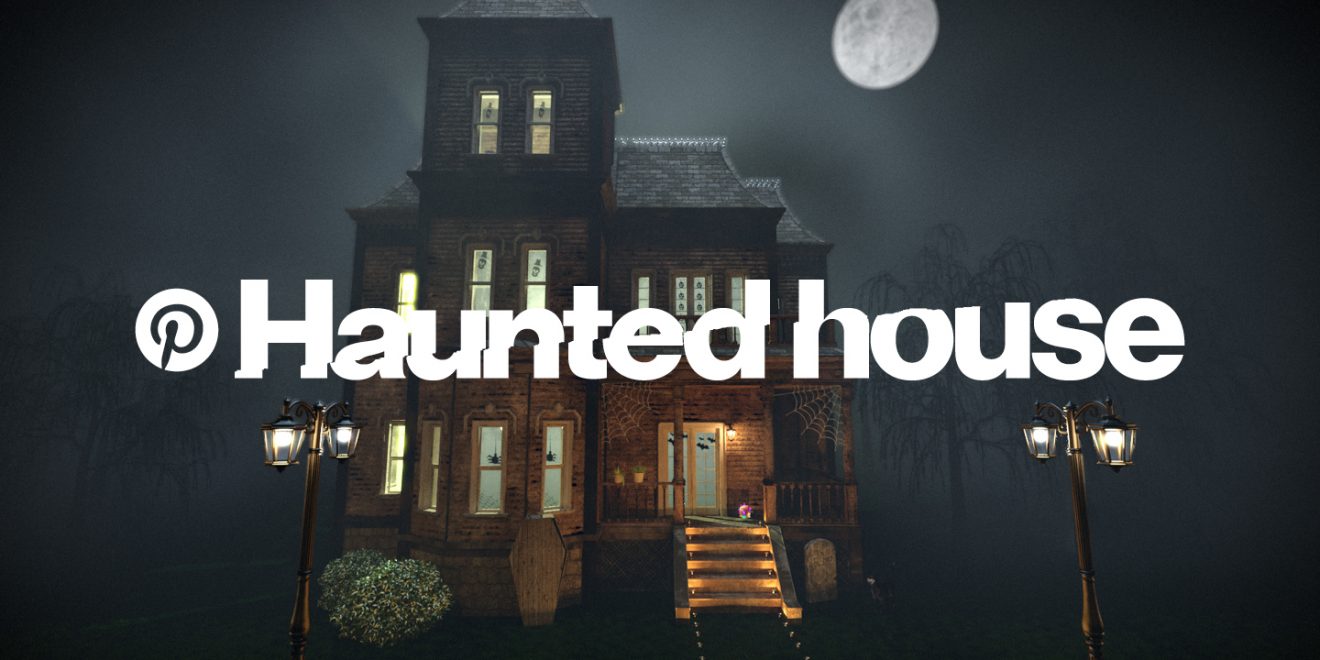 As brands look for more creative ways to implement content marketing throughout the year, tying in a product/brand with a holiday can always be a fun execution.